As of today new t-shirts are available in the souvenir shop of the National Museum of Bosnia and Herzegovina featuring the heraldic symbol of the Bosnian Queen Dorothy Garai. The graphic design of the motif was made by artist Stanislava Pinchuk.

Dorothy Garai was a prominent Hungarian noblewoman who, in 1428, in agreement with the Hungarian king Sigismund of Luxemburg, married the Bosnian king, Tvrtko II Tvrtković, earning the title of queen of medieval Bosnia. Although medieval queens generally acted in the shadow of their husbands, that is, kings, until her untimely death (1438) Dorothy still managed to leave an indelible mark, primarily when it comes to culture. Thanks to the results of many years of archaeological excavations (1959 - 1967) conducted by the National Museum of Bosnia and Herzegovina on Bobovac, the capital of medieval Bosnia, it can be stated with great certainty that during the period of her stay in the Bosnian court there was a noticeable improvement in the quality of artistic production in decorative, primarily architectural plastics. It is alleged that Dorothy Garai brought with her, to Bosnia and Herzegovina from Hungary, the builders and artists whose work made the royal court and palaces of the Bosnian rulers, in the aesthetic and symbolic code, equal to the courts of other European rulers and dynasties.

A stone mould (negative) for imprinting heraldic decoration, currently on display in the permanent exhibition "Bosnia and Herzegovina in the Middle Ages", stands out as an object directly related to Queen Dorothy Garai. In the centre of the circularly profiled heraldic composition of the mould is a dragon crowned with a lily that swallows a human heart, on its left side a star, and on its right a crescent moon. In this case, the lily is certainly a symbol of the Kotromanić dynasty, while the symbol of the crowned dragon swallowing the heart binds to almost identical motifs from the coat of arms of the Hungarian noble House of Garai.

The motif described served as the inspiration for designing the new T-shirts of the National Museum of Bosnia and Herzegovina, not only because of its historical, artistic and aesthetic qualities, but also because of the function of the object on which it is placed. Specifically, it is believed that the stone mould was used to imprint heraldic composition on architectural ornaments, in plaster or stucco, in ceramics, perhaps even bread, so that the inhabitants and visitors of the royal court would witness the royal dignity and refined taste of the royal couple, just as the National Museum of Bosnia and Herzegovina today, through its activities, exhibitions, publications and souvenirs, communicates and witnesses a cultural tradition that we all can be proud of together.

By buying museum souvenirs you directly help the sustainability and the work of the National Museum of Bosnia and Herzegovina. 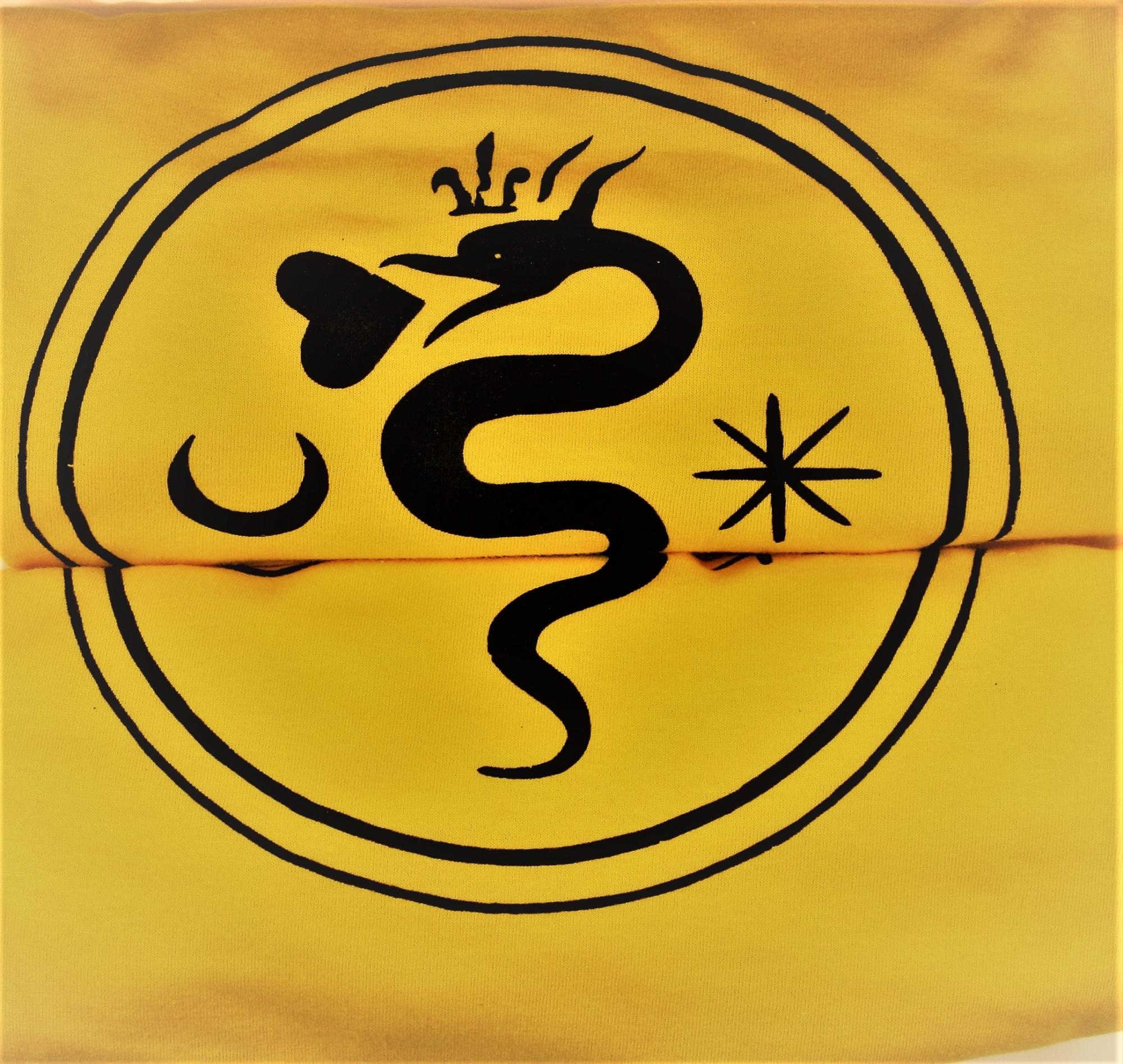